Be the first to know when new deals are up and enjoy the savings from buying directly from source!

This deal has closed

This Item is Delivery-Only 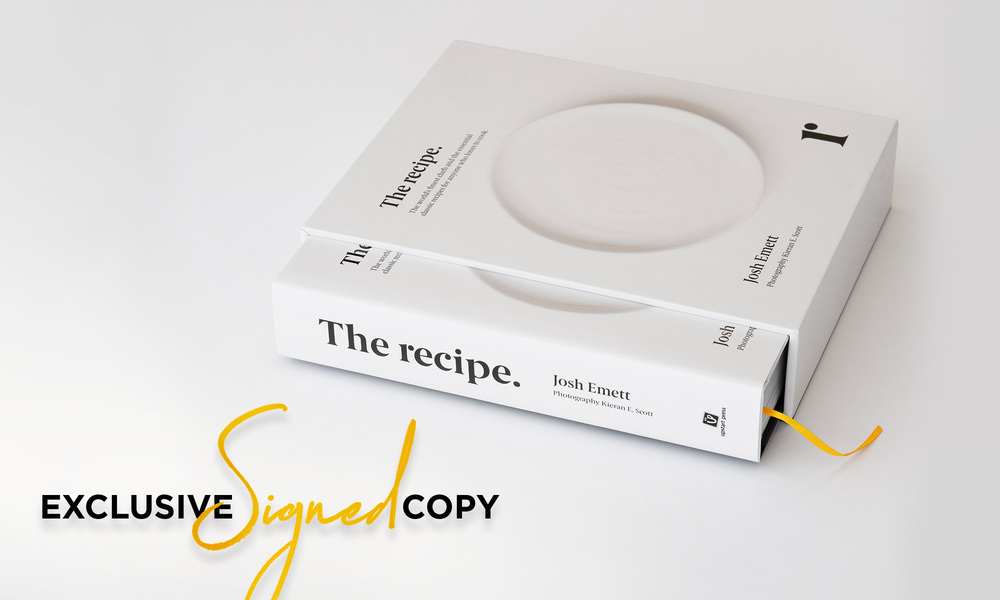 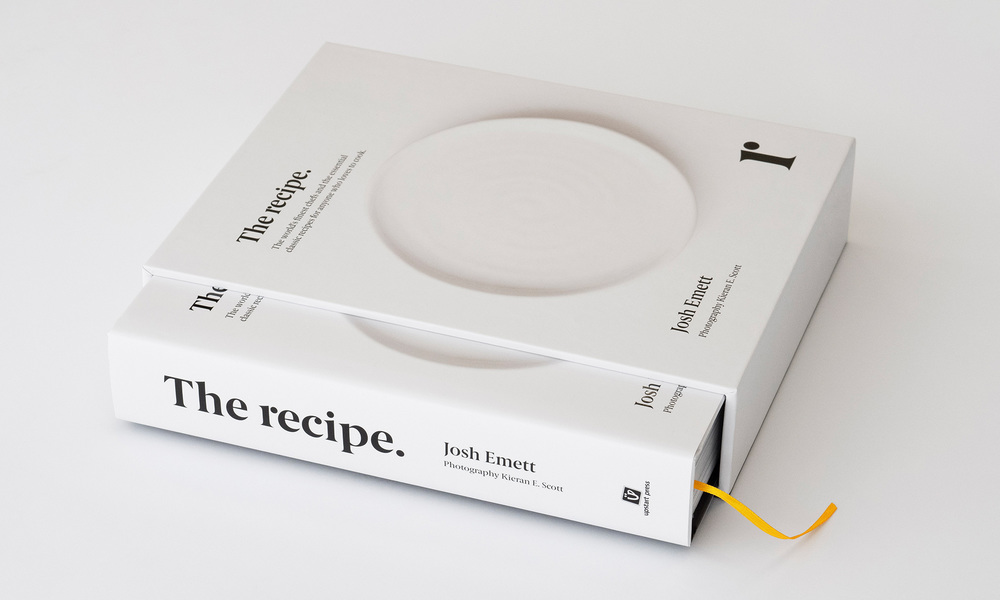 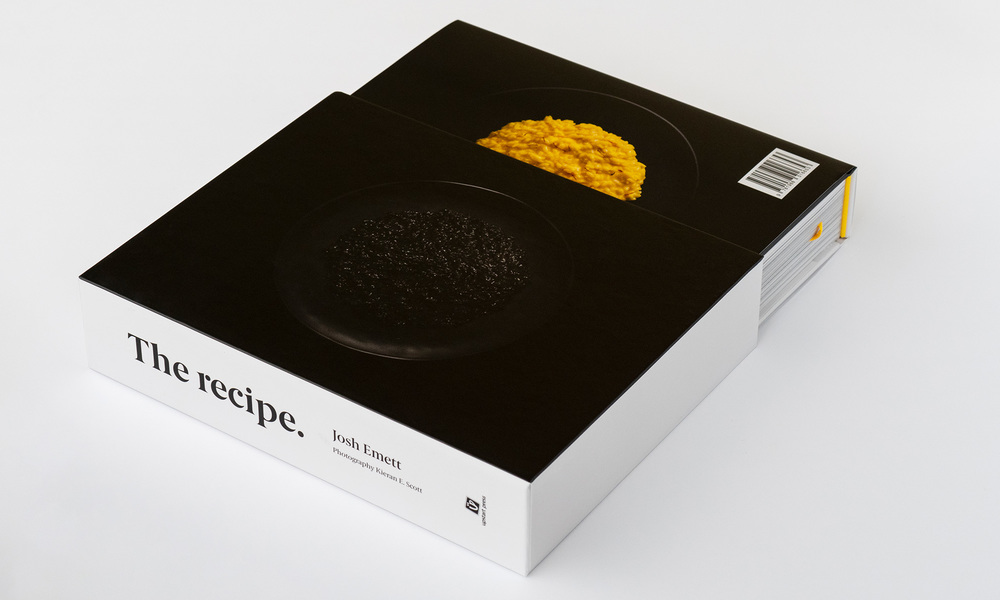 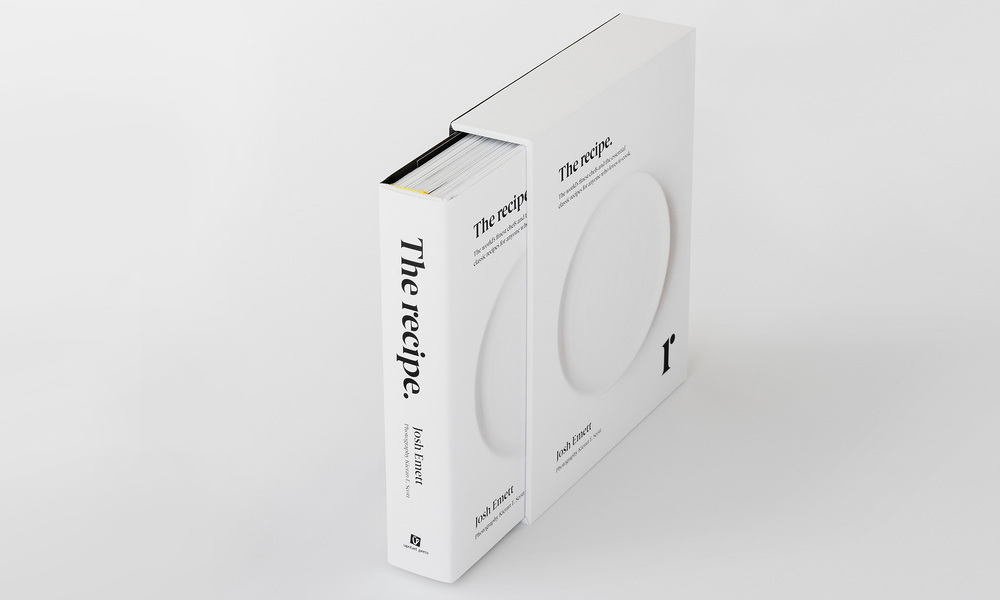 You’ve all seen the video of Josh teaching me how to make my first cheesecake from his incredible cookbook The Recipe. (I’ve put it in here again in case you missed it.) While we were filming, I wanted to buy my own copy on the spot - but they had already sold out (after just 5 weeks!). And for some reason Josh wouldn’t let me take his one.

So…we got talking…and after a little bit of arm-twisting, Josh agreed that Container Door customers could place Pre-Orders for the next batch to be printed.

But then I realised that Josh’s own personal copy was in a really cool slip-cover box so, after a bit of jelly-wrestling, we agreed that your ones would also have the slip-cover. It’s a premium edition that was exclusive to just one retailer last time. So not only will you be guaranteed not to miss out on Josh’s cookbook this time, yours will also have the hard slip cover box.

Then Josh upped the ante and generously offered to autograph all Container Door customers copies of “The Recipe” which we will arrange for you before we send them out. Thanks Josh!

In case you missed it, “The Recipe” was such a sensation, because it not only includes his own favourite classic dishes, he also approached 150 famous chefs and cooks from all around the world and asked them to contribute theirs. The result is an awesome collection of 300 recipes by Gordon Ramsay, Rick Stein, Nobu Matsuhisa, Peter Gordon, Marco Pierre White among others. There’s also a section on all of the important chefs’ staples – essential recipes like stocks, sauces, dressings, doughs and pickles and more.

Pssst, of course the awesome Tall & Creamy cheesecake from the video is in there too! I’m going to make it again at my place when my copy of The Recipe arrives.
Ben

We know it’s disappointing when a deal does not make it to a full container load so if there’s any way we can combine several orders into one container to make the deal happen, rest assured, we will do it!

Yessss - this item is available on

Simply select Afterpay as your payment method in our checkout.

Order it now and pay in 4 fortnightly instalments.

If you pay on time it’s interest-free!