Be the first to know when new deals are up and enjoy the savings from buying directly from source!

Power on the go! 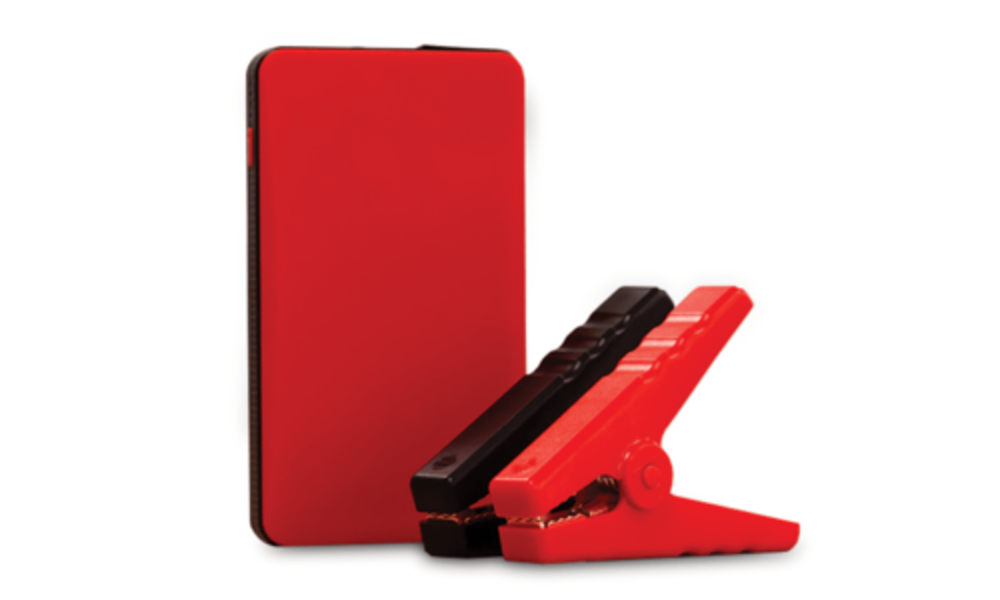 This isn't live deal but add to your Wishlist and you'll be the first to know when it's back.

*Savings are based on similar items sold elsewhere that are of comparable quality and specification including materials and manufacturing process used. 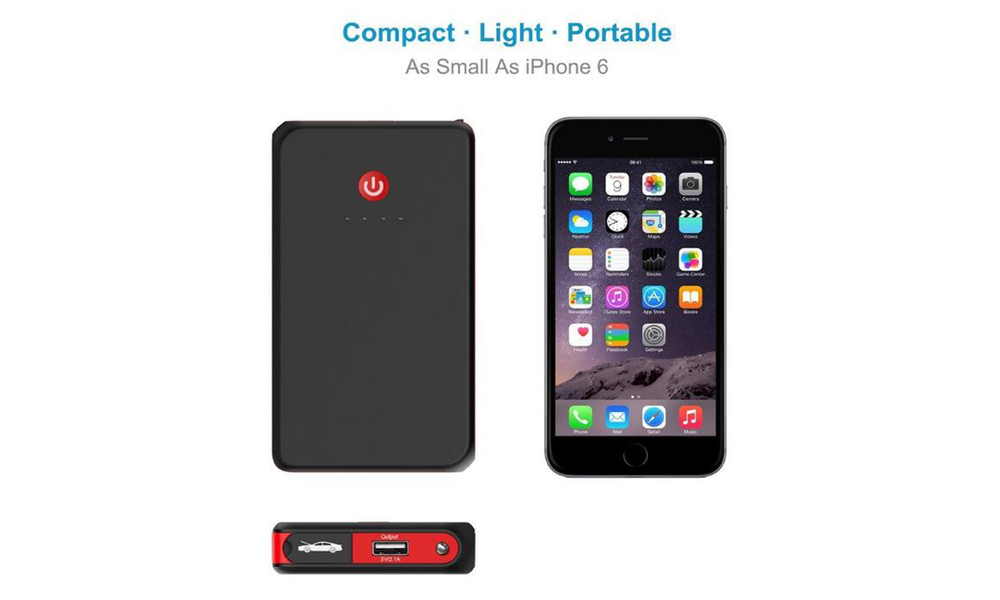 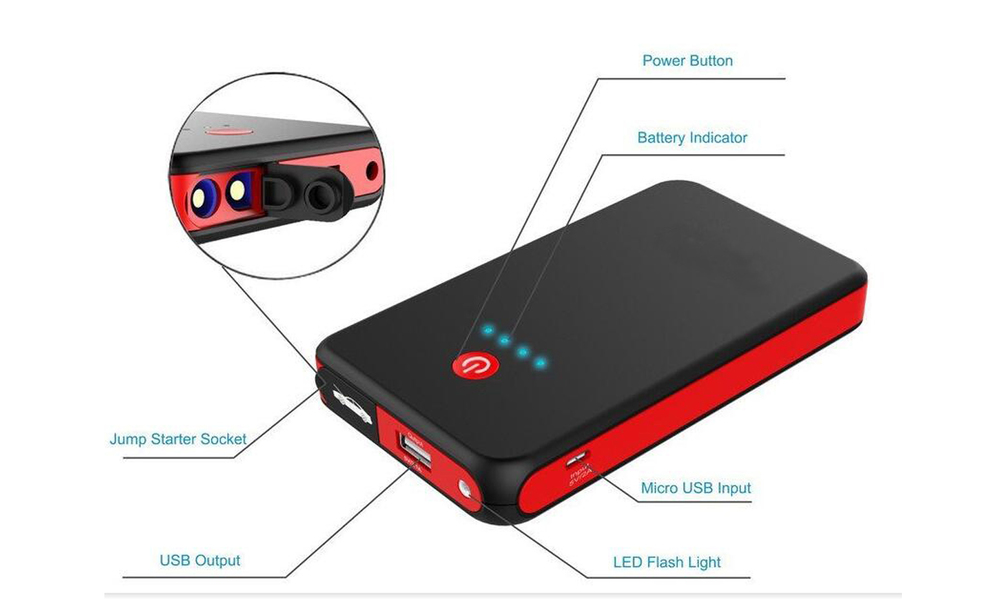 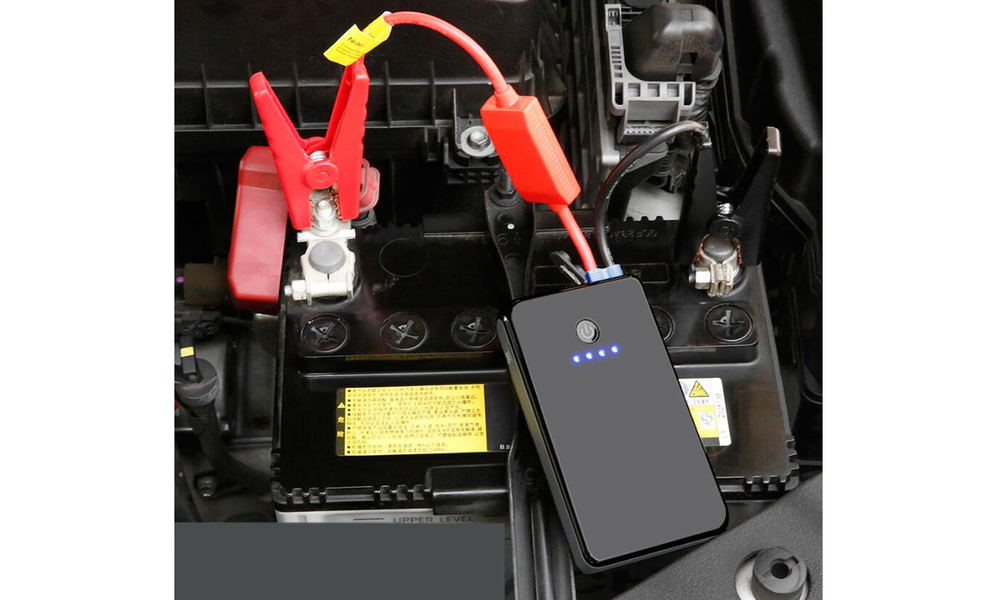 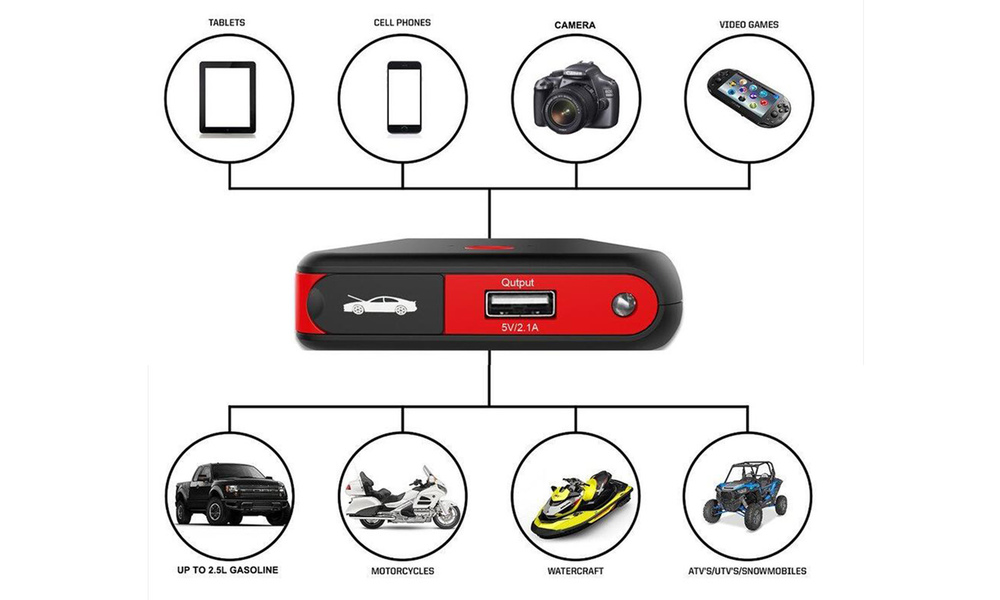 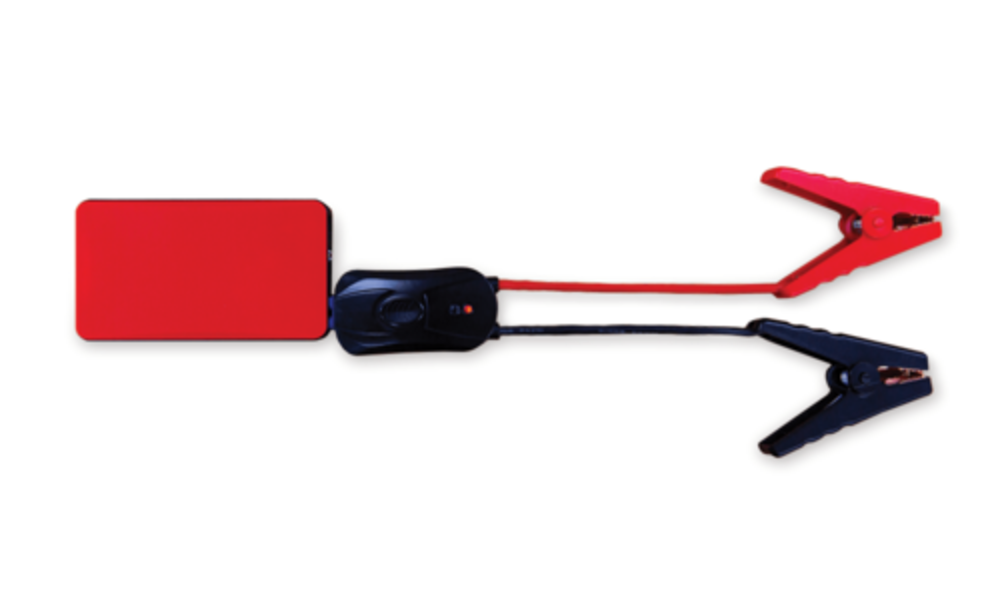 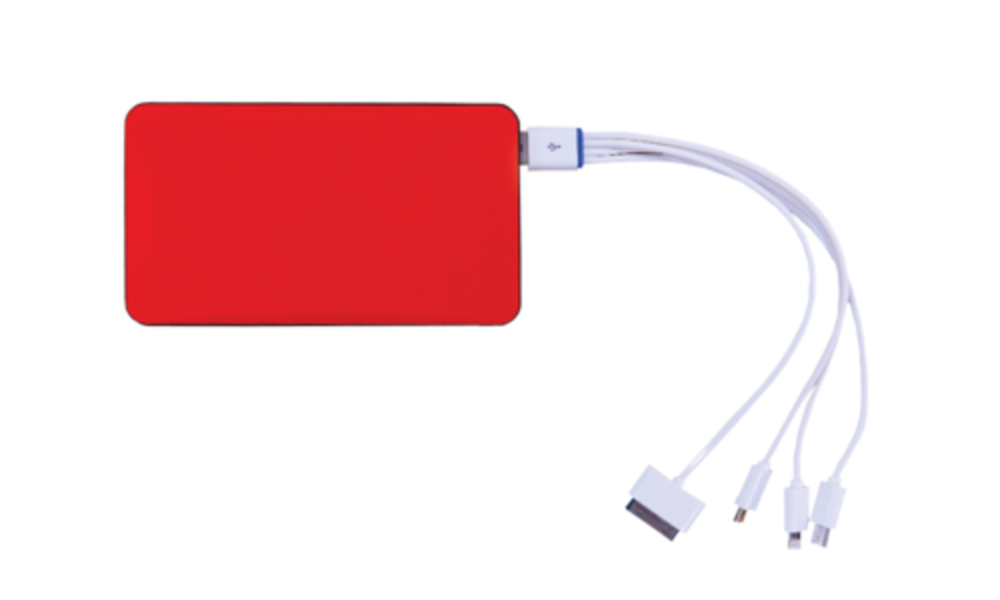 There's nothing worse than running out of battery when you need it most. Charge your essential electrical equipment on the go - you can even jump start the car! Portable sizing makes it easy to store in a handbag, glove box or even your pocket!

Need some charge on the go? Our Portable Power Banks will ensure you never run out of power when you need it most. Perfect for phones, tablets, laptop video games and cameras that are running a little low on juice. On a plane, in a car or at the park, just plug them in and watch them charge!

The incredibly handy jump starter socket means you can also reboot the car, motor bike or jet ski should they run out of battery... it happens to the best of us. There's even a built-in torch for those awkward nighttime flat battery situations!

As small as an iPhone 6 it's easy to take one wherever you go and it's easily recharged via USB outlet or micro USB input while the illuminated battery indicator lets you know how much more power it's got to give.

I bought a Power Pack with jump start kit from you and I thought you might like to hear about my experience with it. The other day my wife’s car (which hadn’t been started for 6 weeks) had a VERY flat battery – completely dead. It’s a 3.5l V6 motor, and the jump starter fired up first time just like a real car battery that was fully charged. I’ll be buying another couple and I know two other people that want them after having seen mine. I’m going to Stewart Island in a couple of weeks time and when I have no power I will use it to charge up my iphone, ipad and Kindle. - D Walters, EASL Electrical and Alarm Services; via email

Just letting your customers know we used this after the Xmas break to start 6, yes six modern cars in our underground car park, after they had been left not used from 22nd December 2017. Had GPS tracking added but as they were 4 levels below ground the GPS kept pinging looking for them, hence battery power drained. Started first time, all of them, highly recommend this device.  L McClure, Wellington; via Facebook

Can I just say I bought this and my Ford Falcon V8's battery died and this started it up. I was super impressed. - Y Simard, via Facebook

We know it’s disappointing when a deal does not make it to a full container load so if there’s any way we can combine several orders into one container to make the deal happen, rest assured, we will do it!